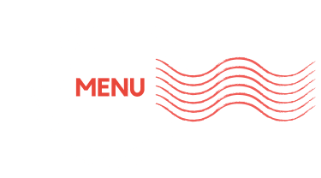 Adventures of Hazel the Elf – A Christmas Story 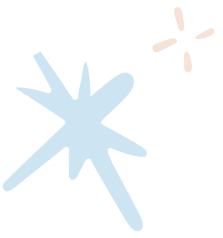 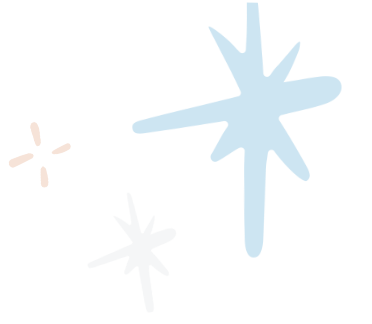 In 2016, a very special little elf was born into the magical world of sugar plums and gumdrops. Right away, the other elves notice that she was very different from other elves. She was quite silly and began to do odd things to get the other elves to laugh. Some of the things that she did got here in trouble with the head elf. Because it brought so much joy to the other elves, she continued her antics. Not only did she play tricks and entertain the elves in her world, she started to show up in our world too. Many of her playful displays of expression were only seen by the other elves. These were rarely documented. Thanks to modern technology, we were able to capture a few of those moments on our home surveillance. In this post, we are going to share some of those magical moments with you. Our hopes are that it will also bring you some laughter and joy to your day. Read along with us, as we tell the tale of the Adventures of Hazel the Elf – A Christmas Story.

Check out some of the elves handy work in the Christmas Gift Guides.

Hazel the Elf visits our Kitchen

On this particular morning, we found something strange in the kitchen. There was open milk in our refrigerator with a candy cane straw in it! Not only was it partially consumed, but it was also green! After reviewing the security footage from the kitchen, we saw just what happened to our normal milk and who thought it would be very funny to leave it there for us to find. Though the kids didn’t want to drink the milk right away, they thought it was pretty funny and downright clever that Hazel was able to prank them.

The Elf Decorates the Foyer

The entire family was working hard to ready our home for a Christmas get together with friends. Decorations were hung, the food was prepared, and we were almost ready for our company to arrive. Out of the blue, we heard a shriek from the foyer. As we all gathered, we could see right away that the entire foyer was now covered in snow!

How was that possible? We live in Florida and we are inside. Mama had been busy vacuuming, when she saw a flash of red followed by a small snowstorm. We quickly went to the tapes to see if there was something to help us make sense of the situation. That’s when we saw this scene below…Hazel the Elf was here! She had flashed into the foyer when Mama wasn’t looking, to contribute to the winter decor. That Hazel the Elf is very clever!

Leaving for an event early the week of Christmas, we noticed something strange on the front porch. There was a large puddle of brown liquid and some sticky white spots on the floor in front of our decorations. After some investigation, the kids came to find that the liquid was hot cocoa (now cold) and the sticky substance was melted marshmallows.

What was it that happened that morning? It was like a chocolate snowman had melted right on the front porch. Thank goodness, we have a camera located right above the incident scene, so we could get to the bottom of this mystery! As soon as we rewound the footage, there it was. As you can plainly see, Hazel the Elf had been there just minutes before. She’d outdone herself this time, as she created a life-size mug of Hot Cocoa. If that wasn’t enough, she jumped right in and enjoyed it like her very own hot tub. Then she reached up grabbed the camera and proceeded to give us a big smile. That elf is too silly!

Here’s a moment that we will never forget. It was Christmas Eve and all of the gifts were under the tree. We were all preparing to get a good nights rest before Santa came. The girls were very excited, all talking about what gifts they think they have coming to them. There were discussions about new electronics and talks about new clothes. Everyone was hoping for something special that they thought would bring them joy. Unfortunately, in that moment nobody mentioned that someone special in our lives that brought us true happiness each Christmas. As we all turned in for the night, Hazel the Elf decided to send us a reminder. We all woke up to this picture printed out lying next to the tree by all of the presents. She is one sassy elf!

True Gift is You Hazel

As you can plainly see, the elves were right, as Hazel the Elf is very different. She is also very special. We’re unsure why she chose to grace us with her presence so many years ago? We’re not sure if she will always continue to play tricks and be playful with us? What we do know, is that we are so thankful for all the joy she’s given us these past 6 years. We love you Hazel the Elf, you certainly are a True Gift! You’re welcome at our home any time.

Here’s one last video clip that we captured on our back porch camera feed:

Here are some other posts for Christmas Ideas and Gift Guides:

20 Elf on the Shelf Ideas

I am a Pinterest mom of 3 who loves to travel. I share my mom hacks, simple ways to make magical memories, and ways you can travel the world with your kids.

Some of these are affiliate links, which means I may earn commission if you decide to purchase through the link, but at no cost to you. In many cases, the links will also provide a discount and/or special pricing to you as my reader! Please read my full disclosure for more information. 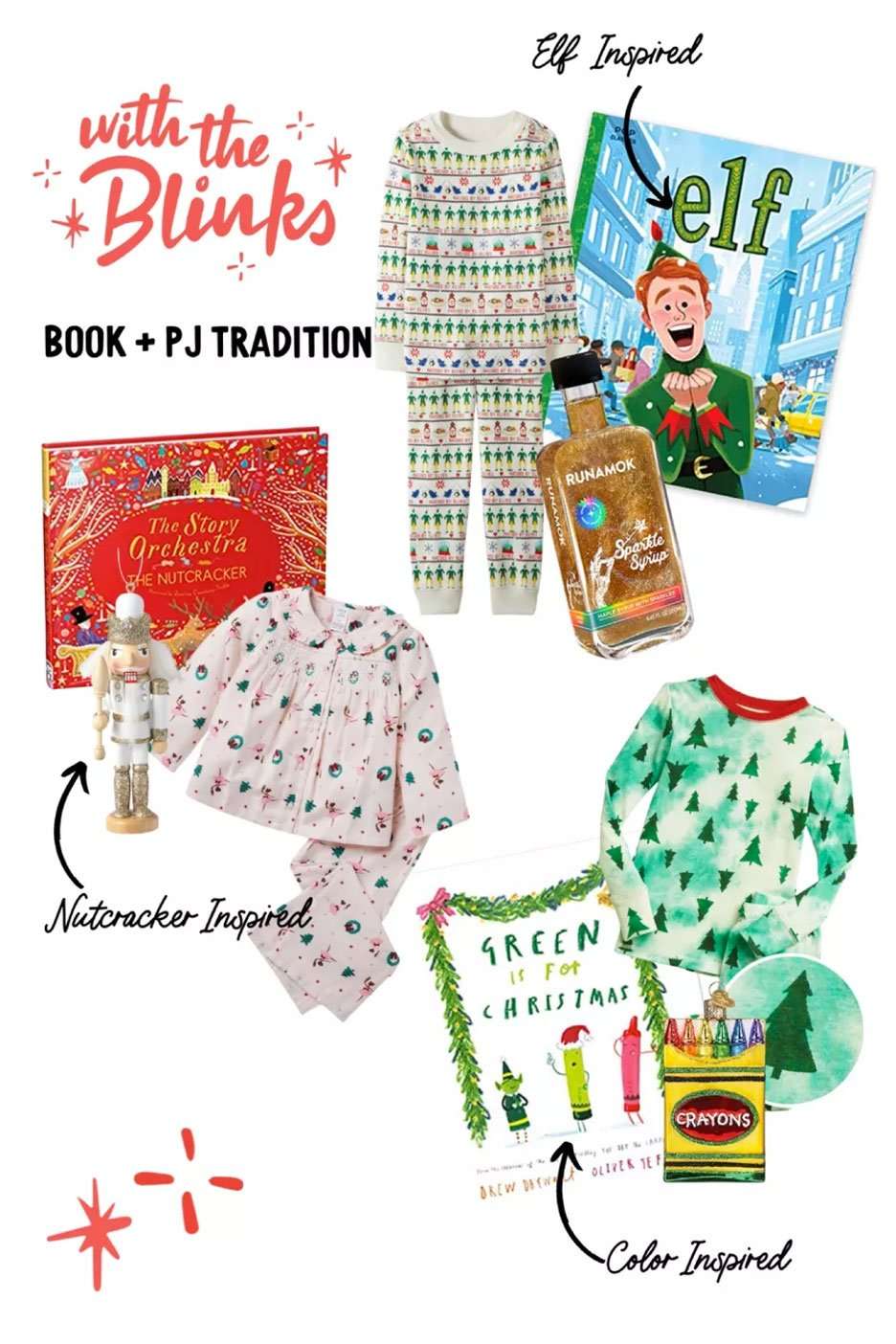 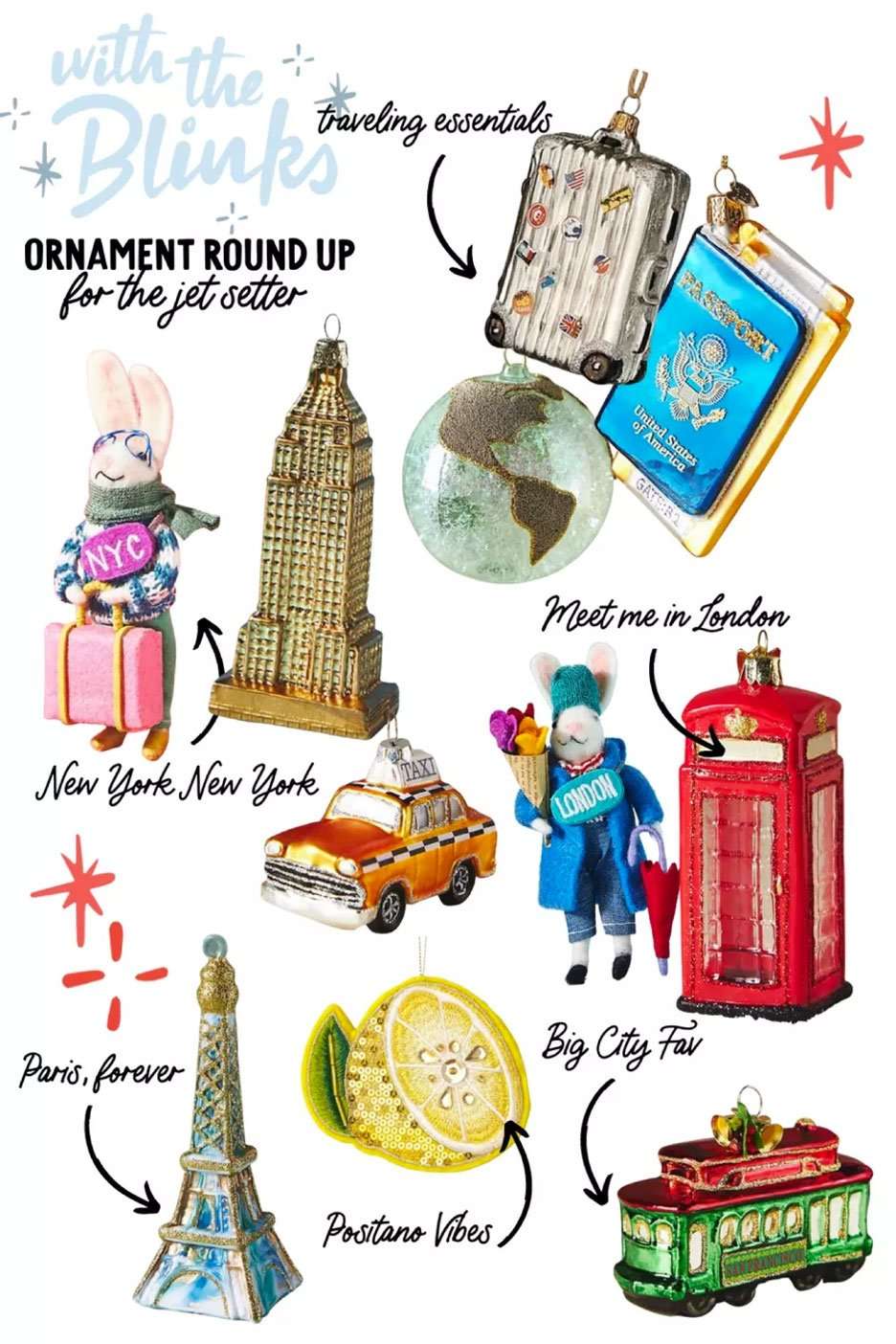 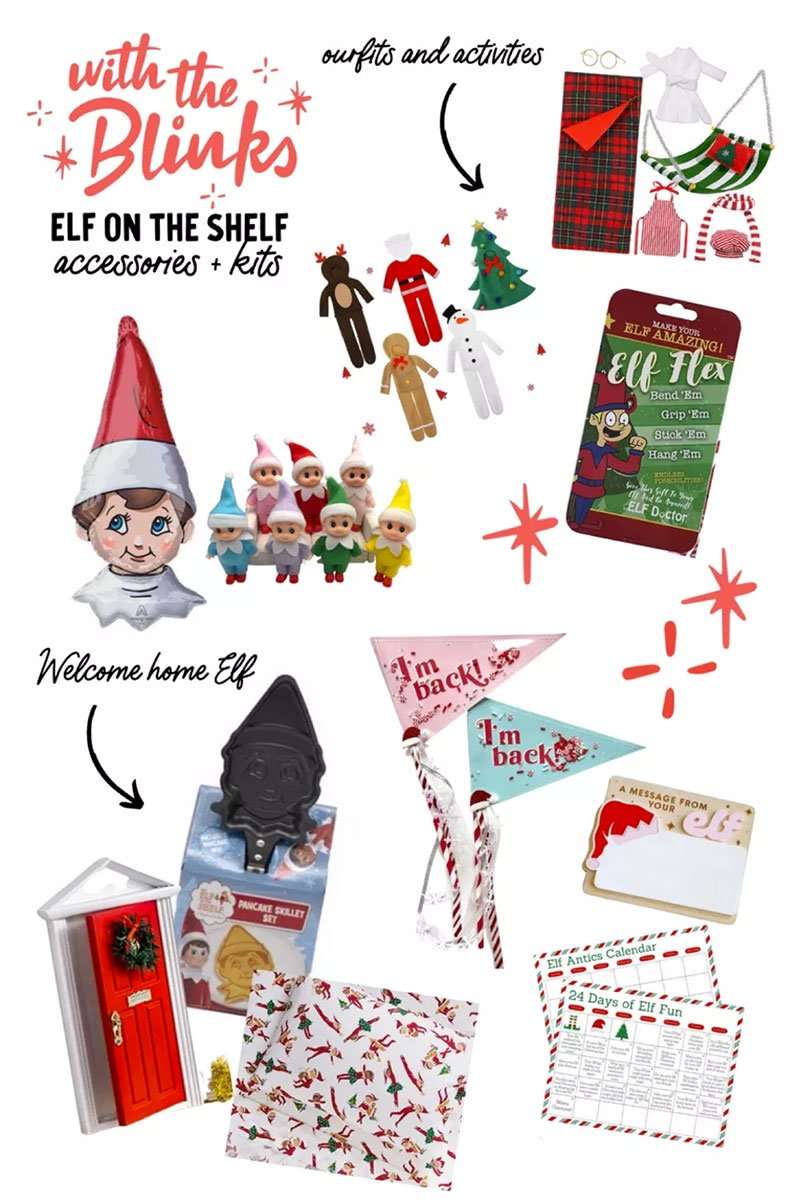 Elf on the Shelf Accessories & Ideas 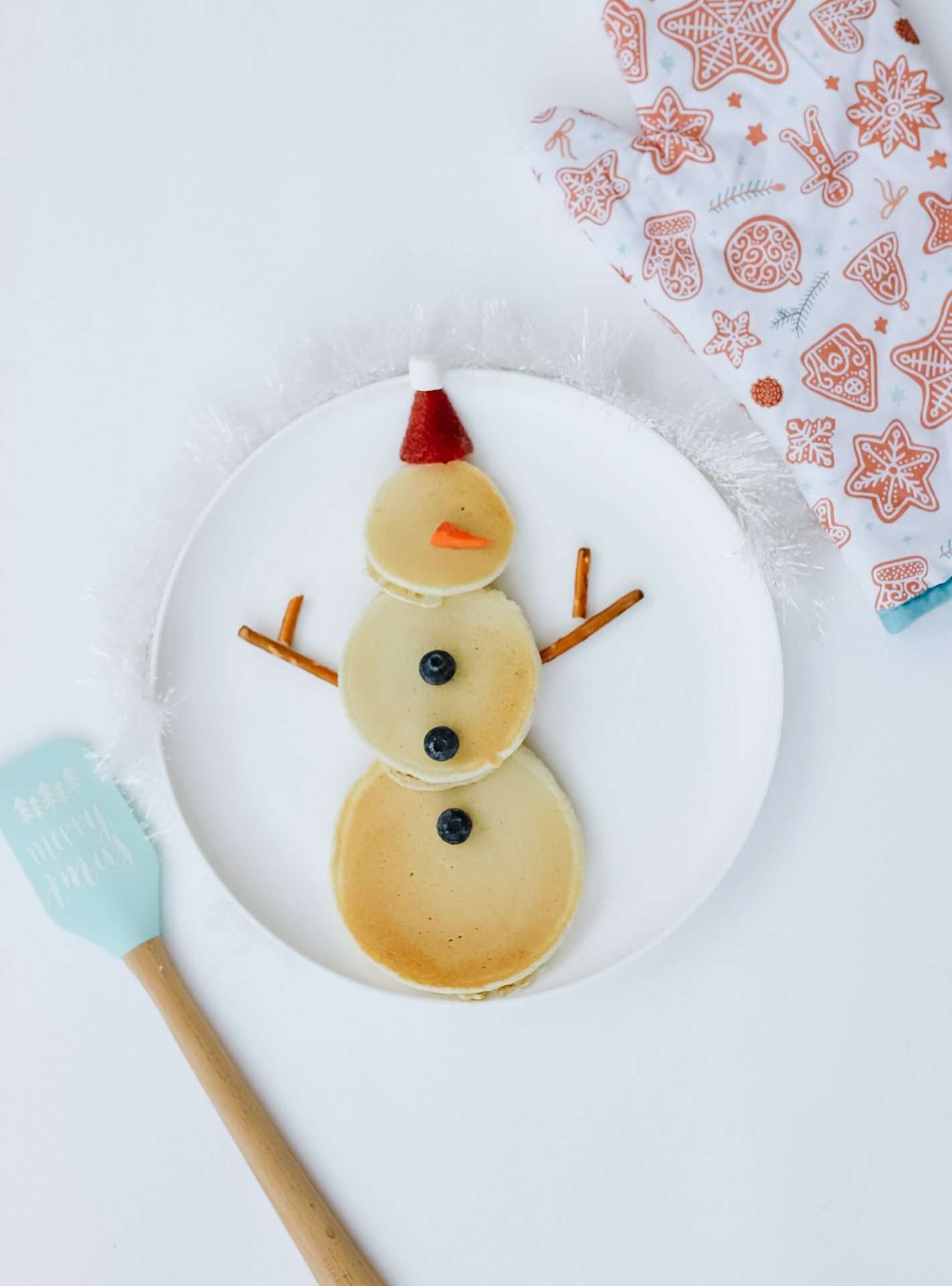 How to put together Snowman Pancakes 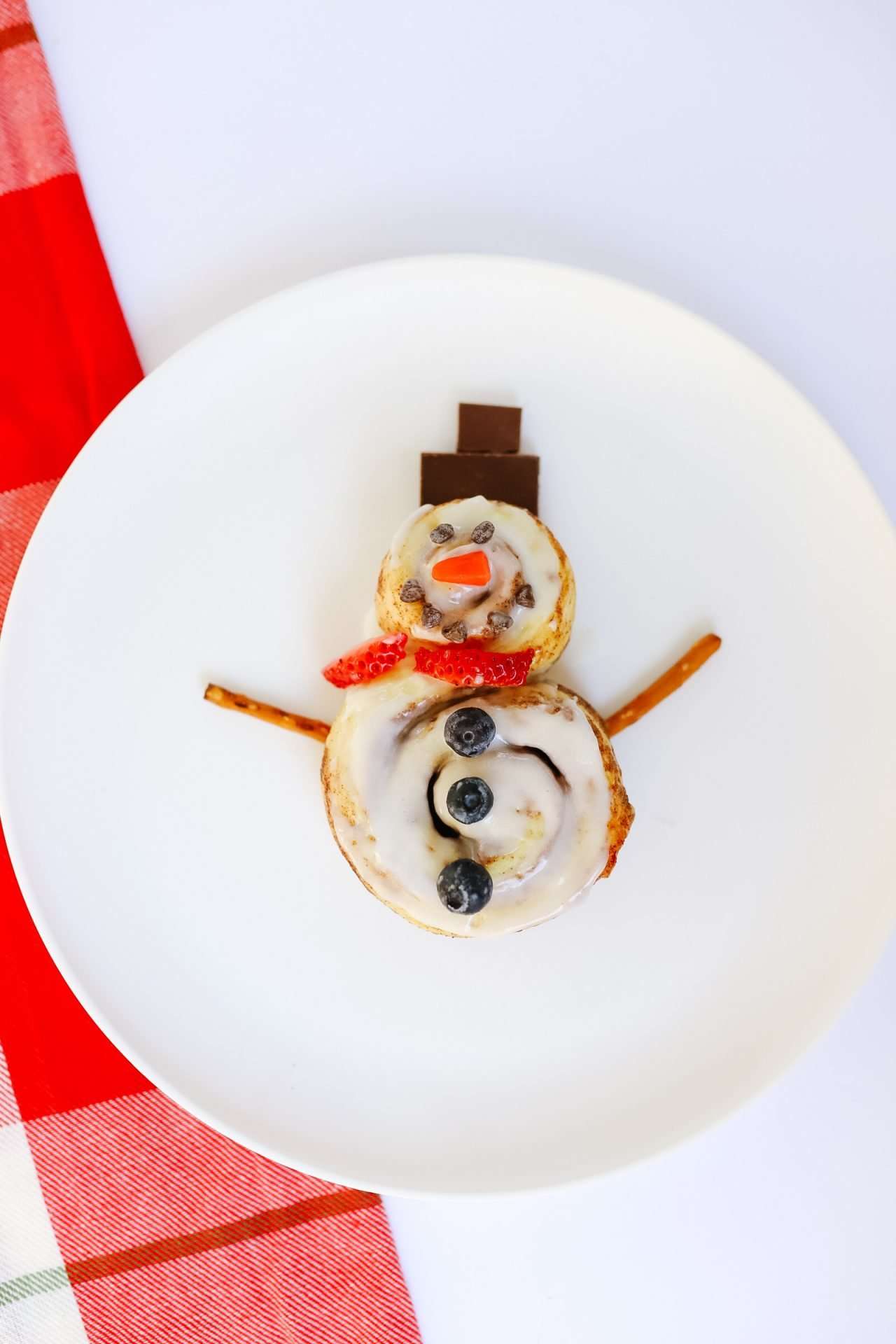 How to create Snowman Cinnamon Rolls 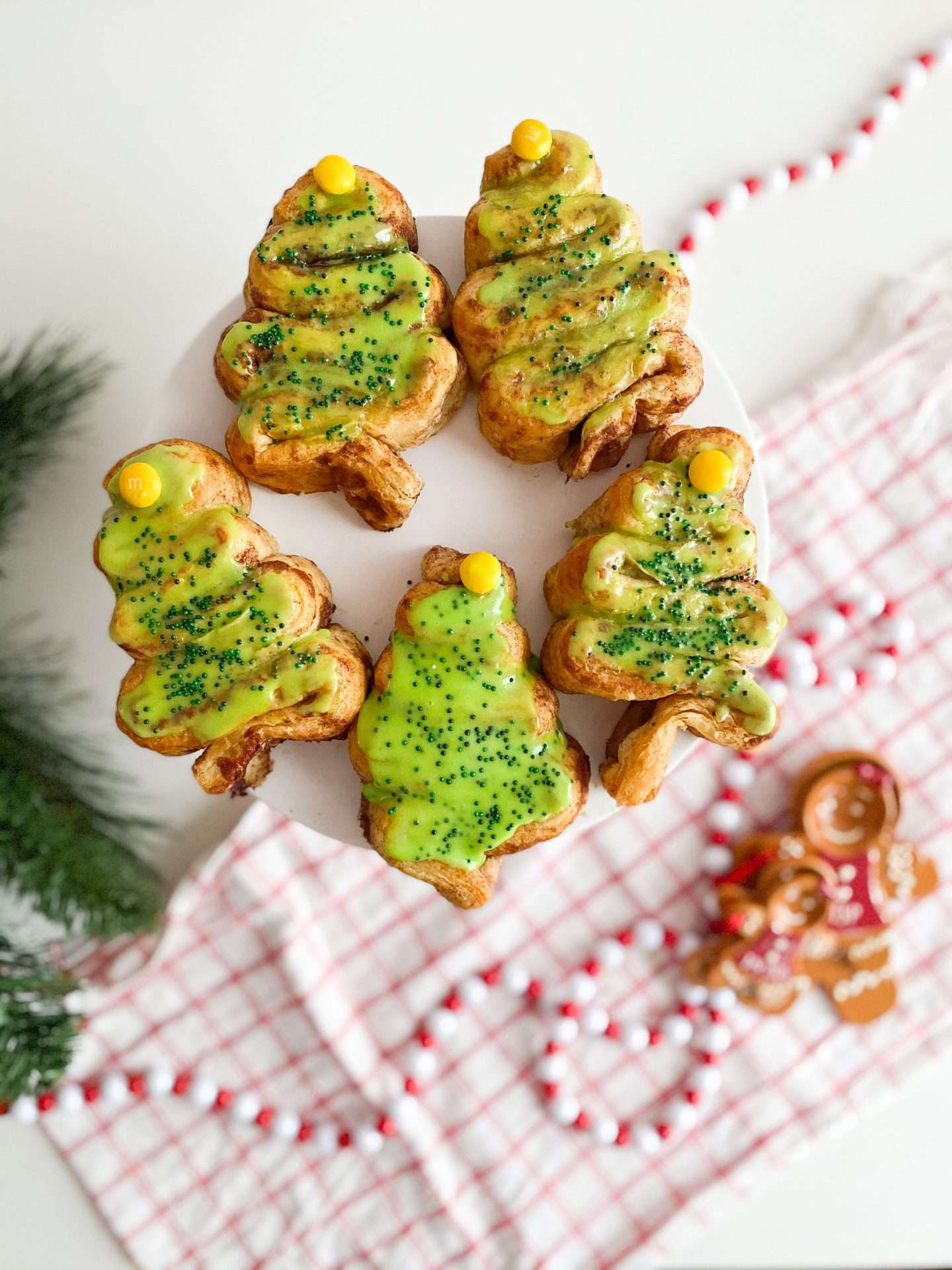 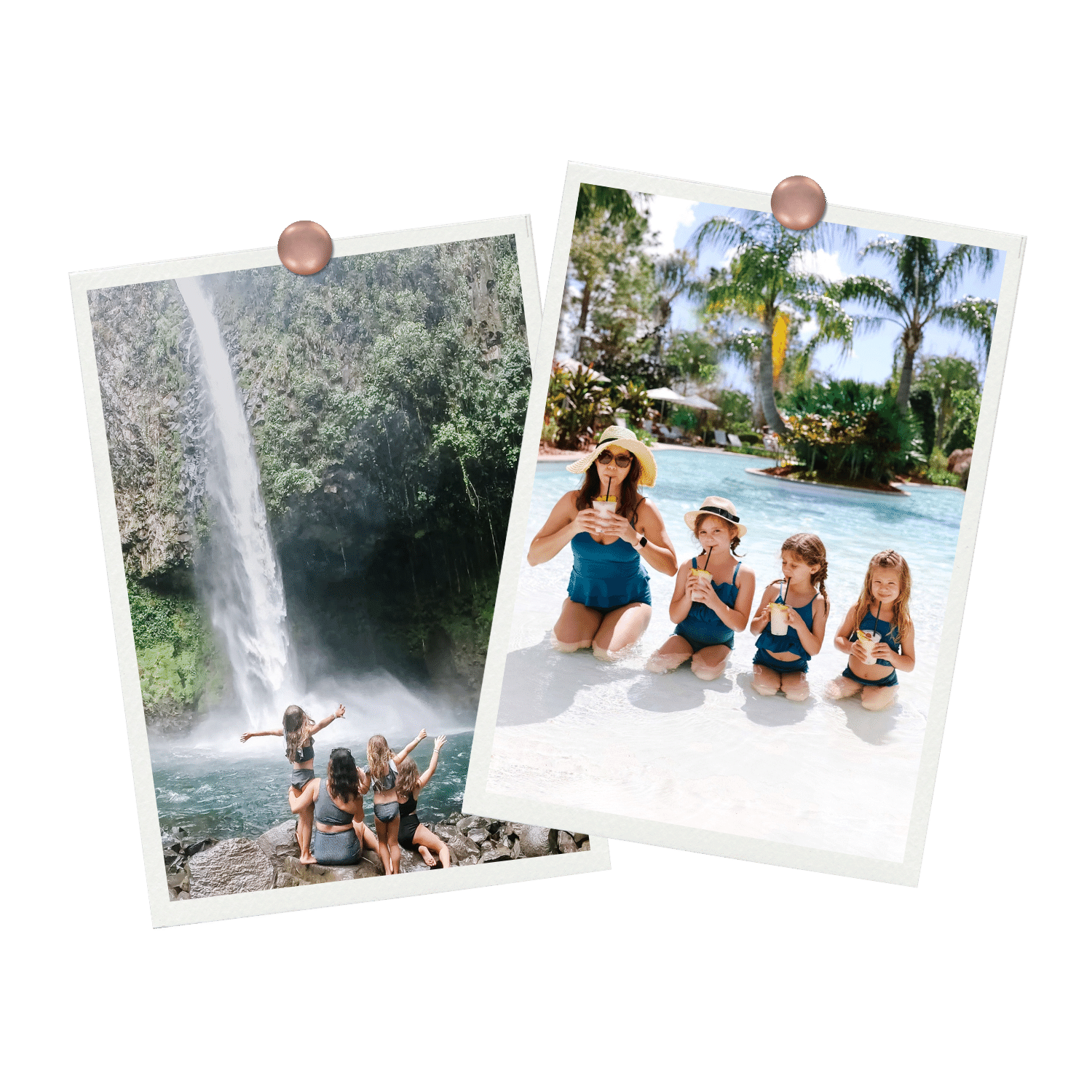 Sign up today to get your popular 22 Adventures Goal Sheet for FREE! 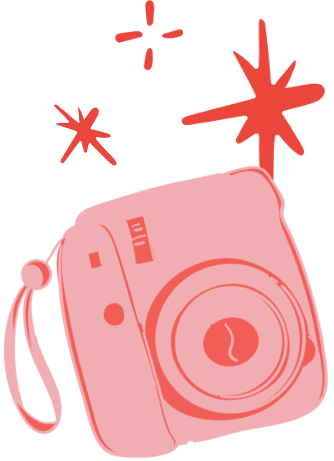 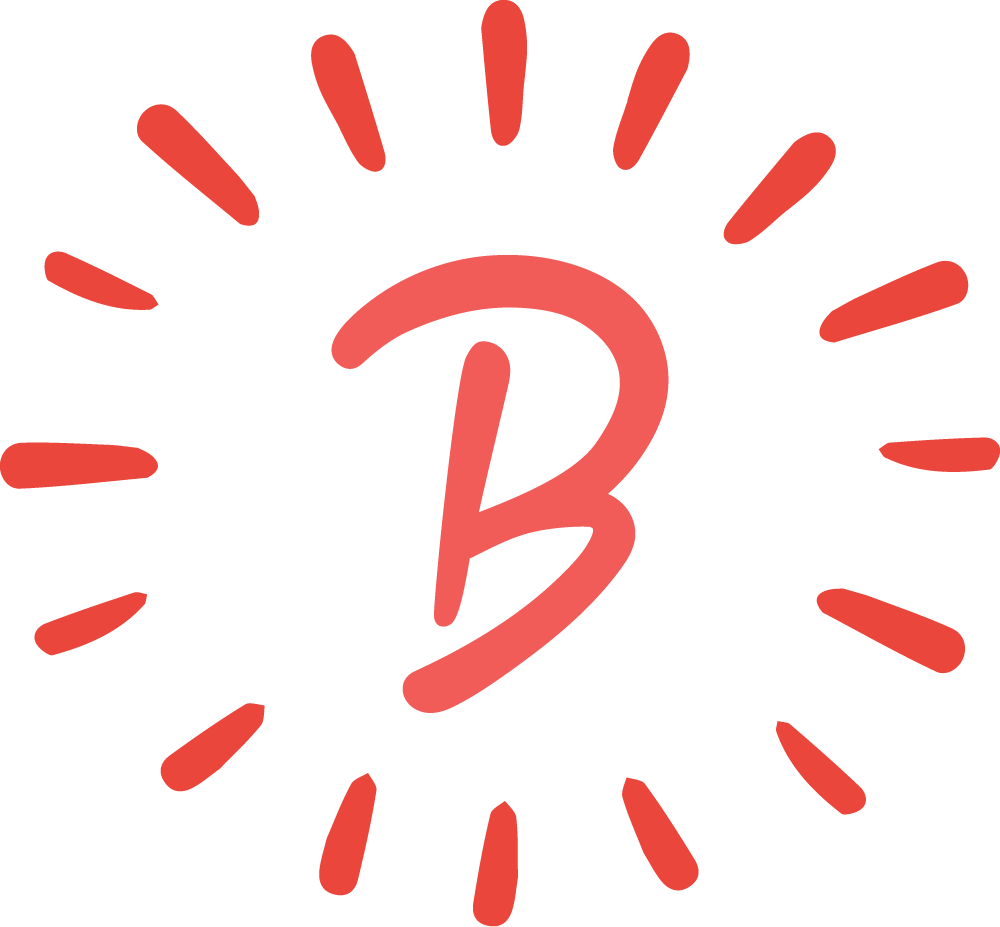 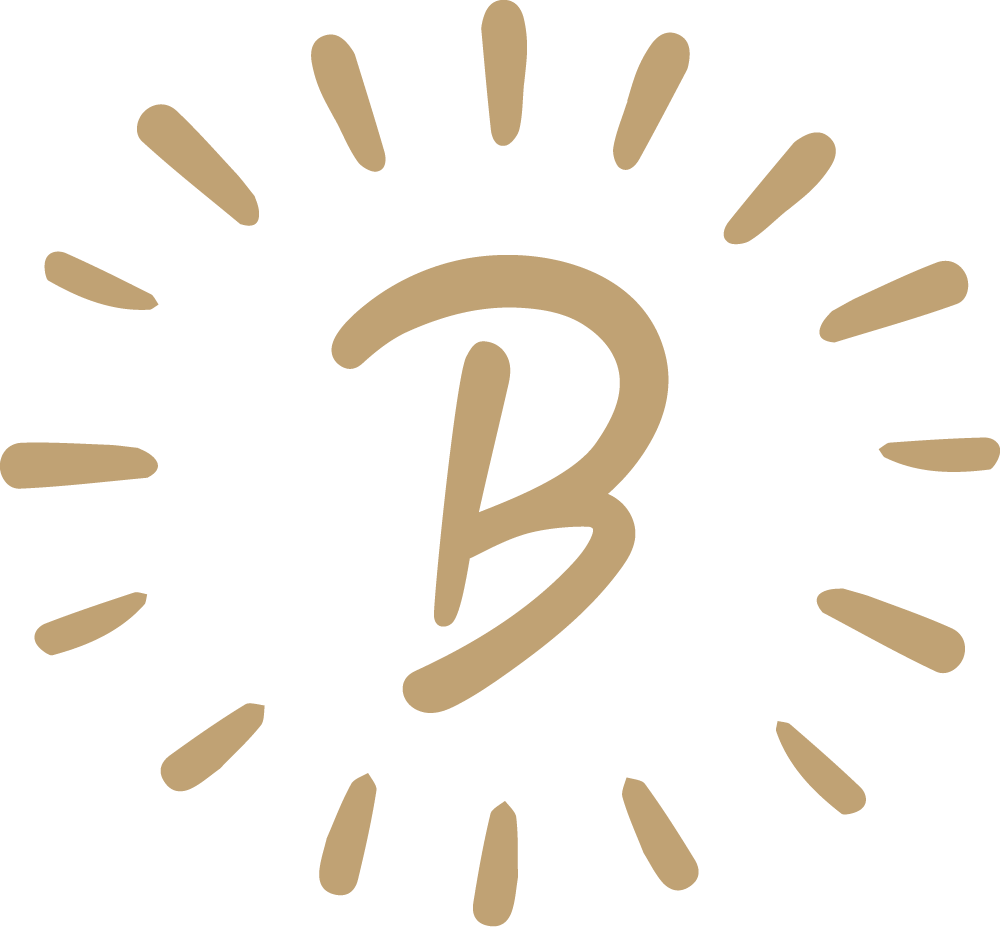 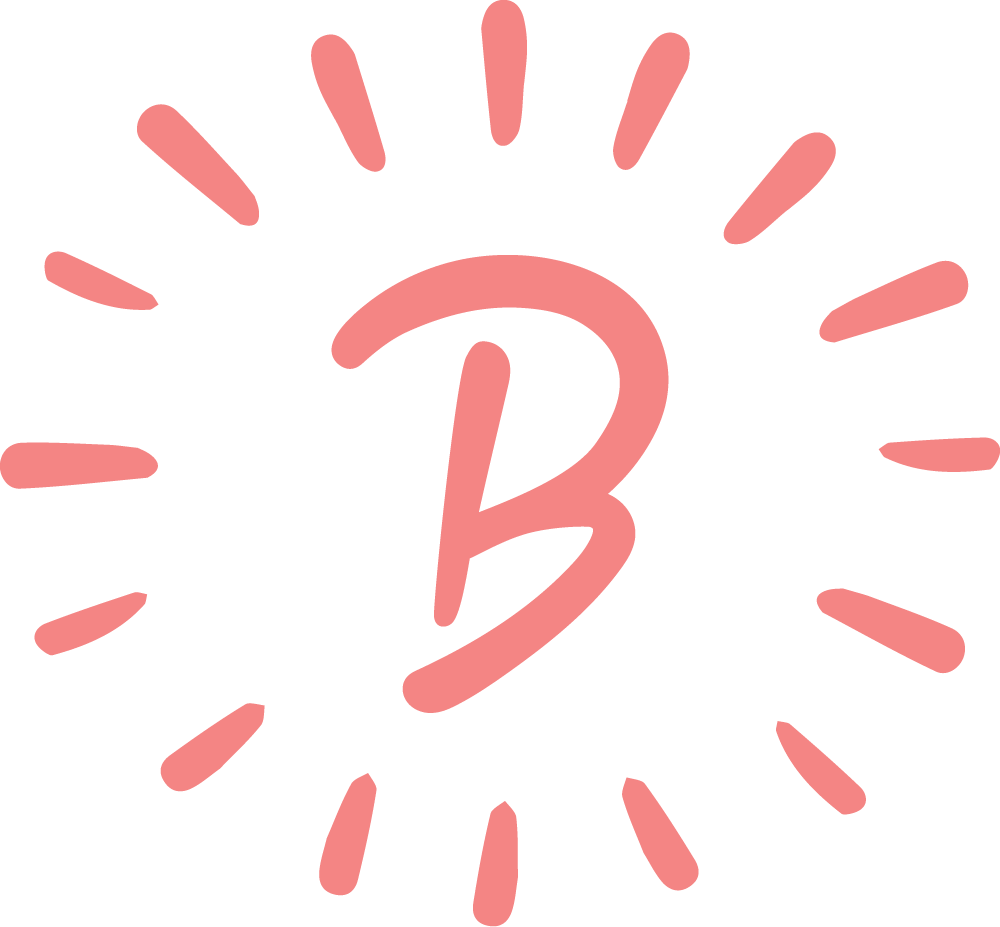 Hey, I’m Diana! I am a Pinterest mom of 3 who loves to travel. I share my mom hacks, simple ways to make magical memories, and ways you can travel the world with your kids. 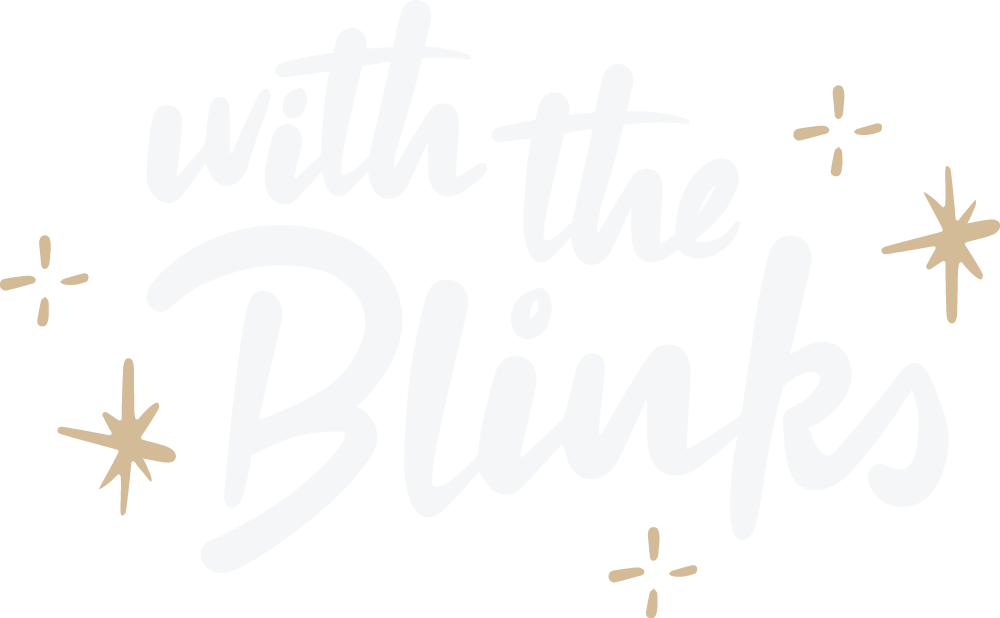